32 units snapped up at Rivière over launch weekend 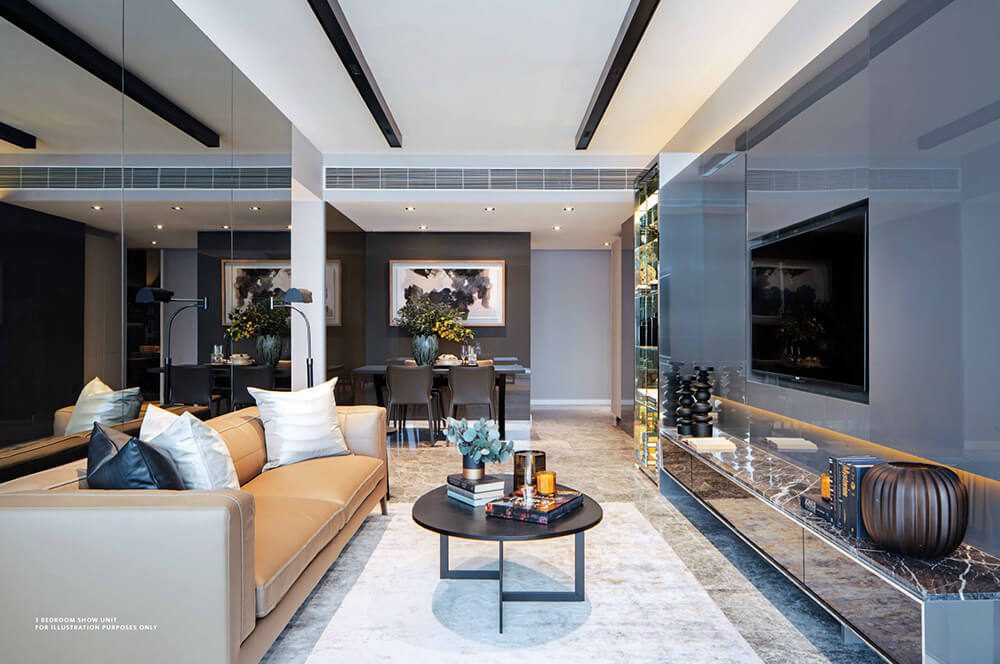 Despite being raved by market watchers and property consultants to be one of the top-selling residential projects in 2019, the initial sales figure of Rivière doesn’t seem to live up the expectations.

On the 1st weekend of sales at Rivière, a total of 32 out of 60 released units were sold (as at 2 June 2019). It was noted that the majority of the units released for sale were the 1 and 2-bedroom units.

The 455-unit luxury project is located on Jiak Kim Street, with a 300 meters frontage of the Singapore River. The project is also within 3 to 4 minutes’ walk to not one but two future MRT stations which are situated along the new Thomson-East Coast MRT Line – the Great World and Havelock MRT stations.

Rivière has a good mix of 1-bedroom to 4-bedroom units, with sizes ranging between 560 to the largest unit size of 2,002 square feet.

The project has two 36-storey residential towers; a 4-storey development with a total of 80 serviced apartments which will be managed by its hospitality arm – Frasers Hospitality; and the existing warehouses on-site will be conserved as well for commercial (F&B and supermarket) and common amenities & (shared among the residents of Rivière and the serviced apartments)

The Jiak Kim Street site is where the ever-popular Zouk nightclub was located for more than 2 decades before it was relocated to Clarke Quay.

The warehouses will be converted into alternative commercial uses including F&B and supermarket and communal amenities to be shared by both residents of the serviced apartments as well as residents at Rivière.

Frasers Property mentioned that there is a good mix for buyers – both locals and foreigners, who are drawn to the new launch project’s excellent location and its architectural design (interior and exterior).